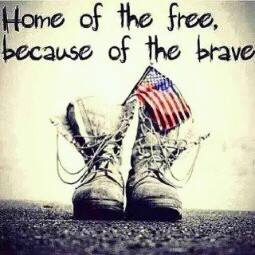 Today we honor and remember our fallen heroes!

A complex project at The Wharf and the transformation of the Patterson Mansion lead permits -...

A complex project at The Wharf and the transformation of the Patterson Mansion lead permits -...

The best of D.C. building permits.

Check out the long line outside of Rose's Luxury! We are almost complete on foundation construction on the Pineapple & Pearls Restaurant next door. Same chief, same owner.
Washington, DC

Penn Contracting Group on the job!

We are pleased to announce that we will be working on the high profiled new restaurant location for Rose's Luxury in Washington, DC. That's right Rose's Luxury, voted the NO. 1 restaurant in the country for 2014 & 2015 according to GQ.

Our President, Jesse Penn also worked on the Structural Engineering of the new facility.

The issue is now on stands, and also features Ananda and Fiola Mare.

Our Structural Engineers love what they do! 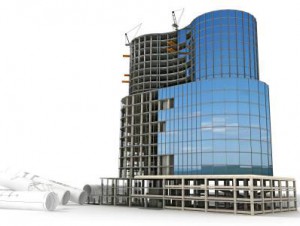 We are proficient at the analysis and design of structural framing systems comprised of the major structural materials: reinforced concrete, structural steel, concrete masonry, timber, and cold-formed steel.

In addition, we have extensive experience performing field investigations, structural evaluations and assessments, and deterioration modeling for renovation and rehabilitation projects.

Penn Contracting Group is now licensed as a Class A General Contractor in Washington, DC!

We would like to give thanks to all the clients, friends, family, partners, and business associates for all their support this year. May you have a safe and wonderful Christmas spending time with family and friends! 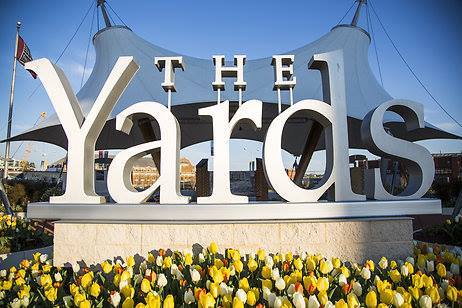 We are please to announce that Penn Design Group, LLC will be opening a branch office in Washington, DC effective in January of 2015. The new office will be located in "The Yards" development at 515 M. Street SE, Suite 207 Washington DC 20003

Have a safe and spooky Halloween, everyone...from your friends at Penn Contracting Group...

We tweet, do you? Sometimes the wisest words can be conveyed in 140 characters or less, so come tweet with us 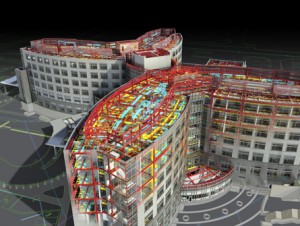 Did you know that according to a national survey, the number of firms that have used BIM has jumped from 39% to 50% over last year

More than half of construction firms surveyed have now used building information modelling on at least one project.

The survey found that 54% of firms had now used BIM, a leap from 39% last year. In addition, 93% said they will be using it by 2016, the date by which all centrally procured government contracts are due to be using BIM.

The survey, which garnered responses from over 1,000 construction professionals, found that awareness of BIM had reached 95%. This has risen from 58% in 2010.

Penn Contracting Group knows the advantages of BIM and utilizes it on a daily basis. Find out more below!

The National Institute of Standards and Technology is converting one of its laboratories into a small office building to try out smart software technologies that will be designed to reduce energy use in commercial buildings.

Engineering Historian to Deliver Lecture at ODU on the Panama Canal

Engineering Historian to Deliver Lecture at ODU on the Panama Canal

With this year’s 100th anniversary of the opening of the Panama Canal, Old Dominion University’s Department of Civil and Environmental Engineering is hosting a speech Thursday, Sept. 11 by veteran builder and award-winning civil engineering historian Raymond “Paul” Giroux.

3D Printer Constructs 10 Buildings in One Day from Recycled Materials

3D Printer Constructs 10 Buildings in One Day from Recycled Materials

China's first buildings made with 3D printing technology were put into use in Shanghai recently. Without using a single piece of brick and a tile, ten gray-color buildings were erected in Qingpu District of Shanghai earlier this month. Looking from a distance, the buildings that were made with 3D pr…

Innovative Solar Systems announced that it received construction financing for just over 200 megawatt (MW) of solar farms in North Carolina.

By Jenny Ivy Byrne Suburban Hospital in Bethesda is planning to break ground in late October on a $230 million expansion. The hospital is planning for a 235,000-square-foot addition and a new parking garage, which will be the first major campus

In the U.S., Solar Energy Has More Than Doubled Since Last Year | Smart News | Smithsonian

In the U.S., Solar Energy Has More Than Doubled Since Last Year | Smart News | Smithsonian

Solar voltaic energy is a small, but growing, piece of the American energy pie

We wish everyone a Happy Labor Day! Have fun and most importantly...be safe.

Be the first to know and let us send you an email when Penn Contracting Group posts news and promotions. Your email address will not be used for any other purpose, and you can unsubscribe at any time. 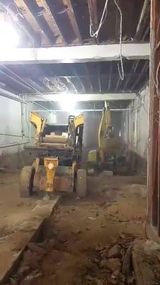 Other Contractors in Ashburn

Other Contractors in Ashburn (show all)