We are a small family owned HVAC business with over 25 years of experience. Specializing in residential HVAC repair and replacement.
(2) 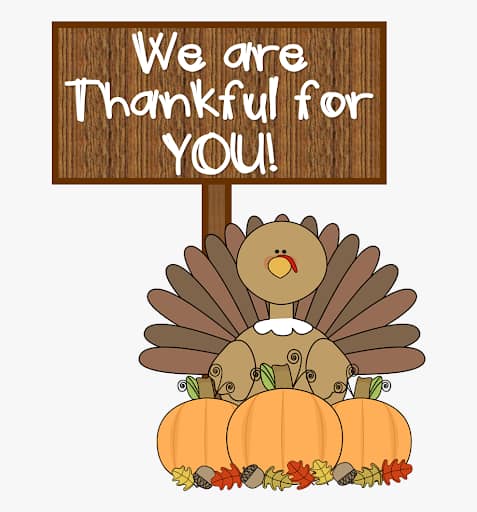 From our family to yours we would like to wish you a very Happy Thanksgiving! Our office will be closed tomorrow and Friday. We will reopen Monday at 9:00 am.

Please note that our office will be closed Monday July 6th in observance of the July 4th holiday. We hope that you have a very happy 4th!

Warmer weather is right around the corner. Give us a call to set up your spring check up.

We are here to help with all of your HVAC needs!Please give us a call we are open.

We are currently hiring. If you or someone you know is looking for a job as a residential HVAC installer/helper please give us a call.

Meteorologists are predicting the first colder than average December since 2010. Is your furnace ready to handle the cold weather? Give us a call to set up a checkup.

Happy First day of Summer! Make sure that you are prepared for the heat by having your a/c checked. Give us a call to schedule your appointment.

Happy National Puppy Day! Please share a picture of your pups below. We would love to see them!

The air inside your home may not be as clean as you think. 😧

Happy First Day of Spring! Is your HVAC system ready for warmer weather? Now is a great time to set up your spring checkup.

For the third year in a row, we are pleased to announce Lifestory Research has ranked Trane America’s Most Trusted® heating, ventilation, and air conditioning system. #Unstoppable 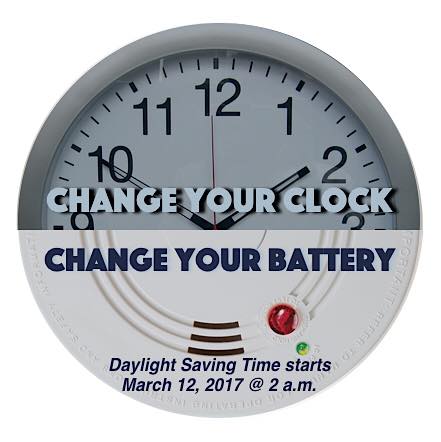 Have you had your furnace checked yet? Give us a call to set up your routine maintenance check. We also offer maintenance contracts.

With the warm weather that we have been having you may have forgotten to have your furnace checked. It's not to late! Give us a call to set up an appointment.

The forecast is calling for colder weather. Have you had your furnace checked yet? Cold weather also brings drier air. Give us a call to find out about the benefits of a whole house humidifier.

Make sure your heating system is ready for the upcoming winter. Now is the perfect time to set up your fall check up. We are also excited to announce that we now offer financing on new installations! Give us a call to find out more.

Did you know that one of the best things you can do to ensure maximum performance of your HVAC system is to change your filters regularly? We highly recommend that in addition to having your system serviced that you change your filters monthly. Especially if you have furry family members like these guys. Give us a call to set up your spring check.

Is your HVAC system on it's last leg? Have you been putting off replacing it? Now is an excellent time to think about doing so. Until April 30th, 2014 we are offering $300.00 off of a complete system. Give us a call at (703)444-3005 to schedule an estimate. Make sure that you mention the code Spring 300 when you call. *This offer cannot be combined with any other offer

Happy Spring! Looks like we may be getting some warmer weather soon. Now is a great time to set up a spring check on your air conditioner.

After the potentially significant or major East Coast winter storm of March 25 - 26 the overall pattern is going to undergo a significant and fundamental change. The change may not last but certainly for for aa least a week the pattern will be significantly different and one which brings about substantially milder and drier conditions for the entire eastern third of the conus.

Leading the charge will be a surge of energy coming in on Pacific jet stream which will blast through RIDGE over the West Coast of North America into smithereens. This feature will bring significant rain to much of central and Northern California and into the Pacific Northwest. But in addition... the broad trough that gets established over the western third of the country will force a RIDGE to form over the southeastern U.S. which will send temperatures warming.

Starting after March 25 significant warming will develop the Plains states which will spread rapidly eastward. The supply of large cold arctic HIGHS is coming down from Canada will be shut off completely. Instead HIGHs will slide west to east across the country and t when they reach the East Coast / western Atlantic .. the southwesterly winds will bring up significantly warmer air. The warm interval over the eastern third of the country will last from from March 26 to APRIL 5.

Be the first to know and let us send you an email when Northern Virginia Mechanical Services Inc. posts news and promotions. Your email address will not be used for any other purpose, and you can unsubscribe at any time.